"I joined Barclays 16 years ago because I saw an opportunity to build a world class investment banking business. Since then, I have had the privilege of working with some of the most talented, client-focused and diligent people that I have ever come across. We built world class businesses together and added our own distinctive chapter to the long and proud history of Barclays. My motivation has always been to do what I believed to be in the best interests of Barclays. No decision over that period was as hard as the one that I make now to stand down as Chief Executive. The external pressure placed on Barclays has reached a level that risks damaging the franchise - I cannot let that happen.

I am deeply disappointed that the impression created by the events announced last week about what Barclays and its people stand for could not be further from the truth. I know that each and every one of the people at Barclays works hard every day to serve our customers and clients. That is how we support economic growth and the communities in which we live and work. I look forward to fulfilling my obligation to contribute to the Treasury Committee's enquiries related to the settlements that Barclays announced last week without my leadership in question.

I leave behind an extraordinarily talented management team that I know is well placed to help the business emerge from this difficult period as one of the leaders in the global banking industry." 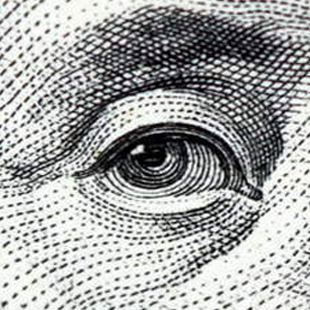 In other words, a central banks was directly and indirectly involved
in manipulating interest rates. Say it isn't so. Fast forward two
months when the BOE's Tucker testifies that the Chairsatan made him do
it.
deel deze quote