Documentaries like Inside Job and books like Michael Lewis's The Big Short have spun a narrative of America's economic crisis that stars Wall Street bankers and credit-rating agencies as the ultimate villains. But despite popular belief, subprime mortgages with exotic features had little to do with the housing bubble and the current debt overload weighing down U.S. households. They accounted for a mere 5 percent of mortgages at the time. The story line is just wrong.

The real culprit was the Federal Reserve. With its ultraloose monetary policy in the early 2000s, the Fed single-handedly created the refinancing boom and ushered in the housing bubble. The record-low interest rates not only fed the boom that had to go bust, but also favored that sector of the U.S. economy that is predominantly financed with debt, i.e., the financial sector, at the expense of sectors that are more reliant on risk capital, such as manufacturing. That might explain why, by the mid-2000s, bank profits accounted for 30 percent of all profits reported by S&P 500 companies. In other words, Americans stopped making stuff and relied on paper earnings instead.

"Sputnik moment"
Yet the only prescription being applied to the depressed U.S. economy today is basically what it was a decade ago: cutting interest rates in an attempt to inflate prices for assets like houses and stocks and boost consumption. Because the federal funds rate is already close to zero, the Fed has been buying up bonds with a longer maturity to drive down long-term interest rates. Although the latest bond-buying program -- nicknamed QE2 -- ended in June, its effect on interest rates will continue as long as the Fed holds onto the bonds. A third round of what economists call "quantitative easing" is imminent. But if consumption, the very hallmark of American culture, did not save the day in the 2000s, why would it do so today? It was China, not the United States, that prospered from Americans' spending binge as hundreds of millions of Chinese were lifted out of poverty. 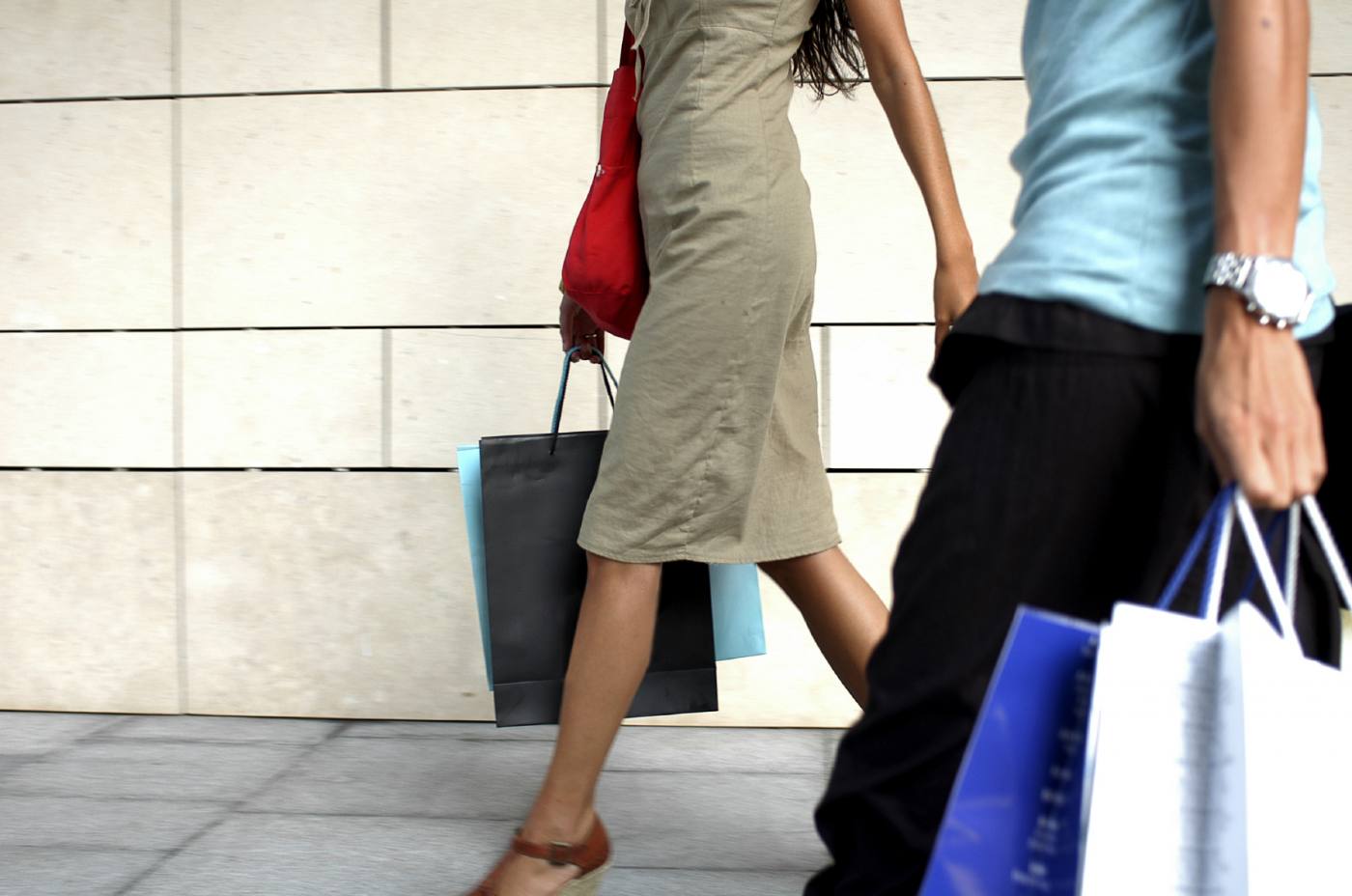 Consumption, the "hallmark of American culture"

In this year's State of the Union address, President Barack Obama invoked the idea of a "Sputnik moment" for this generation, implying that the United States was besieged by China as it had been half a century before by the Soviet Union. According to Obama, the country needed historic new levels of research and development akin to the massive investment that fueled the space race with the Soviets in the 1960s. But instead of backing up his vision with money, as President John F. Kennedy had, Obama announced a spending freeze, boasting that it would bring discretionary spending down to levels not seen since President Dwight Eisenhower. It's hard to miss the irony here.

More like China
Whatever the reason, it's now clear that monetary policy is not an effective way to promote innovation. China and Germany both have a tradition of promoting new investment and innovation through state subsidies. The German government's subsidies for research, development, and innovation are four times as high as Britain's, and the Chinese government is luring investors with free land and other subsidies up to 40 percent of capital cost.

It should not come as a surprise that the economies of China and Germany have been thriving. Economic growth in China this year has been close to 10 percent, and it might have been even higher were it not for the People's Bank of China's successful attempts to cool down the economy. And even though economic growth in Germany somewhat disappointed in this year's second quarter, the unemployment rate hit a historic low. No jobless recovery there.