In their series on securitization, Ewald Engelen and Anna Glasmacher fear that a revived market for the product would only fuel asset bubbles. Today, Paul Tang, member of the European Parliament for the Dutch Labour Party (PvdA), shares the other side of the story.

The legacy of the financial crisis still troubles Europe. Some European banks especially remain a cause for deep concern due to their high exposure to sovereign bonds, non-performing loans, or derivatives. Names like Monte dei Paschi di Siena and Deutsche Bank spring to mind. The concern is one of the reasons the European Union, like the United States, is looking to develop capital markets and to gradually decrease its dependency on these banks.

In theory, securitization could make the financial sector safer. It would do this by transferring loans and their risks away from the bank’s balance sheets. That way, it reduces the systemic risk to which banks are prone. In Ewald Engelen and Anna Glasmacher’s series of contributions on this subject, it is always somewhat unclear whether they see a possible positive role for this financial instrument.

In theory, securitization could make the financial sector safer

Engelen and Glasmacher fear that a revived market for securitizations would only fuel asset bubbles. Then again, they are concerned with the details of the upcoming European regulation of securitization, which assumes that they do see some merit. They fear, among other things, too little ‘skin in the game’ for issuers. Indeed, their fears are serious concerns, and the devil is in the detail. Reality has been brutal to theory. In the regulatory void that existed pre-crisis, financial ‘cowboys’ used securitization to devise a system of financial mass destruction. Subprime mortgages were sold as triple A assets. Products with names like CDO squared baffled investors. They turned the US property bubble into the largest financial crisis in living history. Europe should take this to heart and draw lessons from it. Did it do so in these proposals?

Put forward by the European Commission, the ‘simple, transparent, and standardized’ (STS) label intends to revive the securitization market. In fact, however, that market has collapsed. At best, the current total value of securitization issuances amounts to one-fifth of its value before the crisis. Moreover, these securitizations are usually retained and provided as collateral to the ECB. Even with new regulation, the market is likely to develop slowly. For the moment, banks can turn to the ECB for cheap funding. Cheaper alternative options, such as covered bonds, are far from exhausted.

It is not only the label itself, but also the more risk-sensitive requirements, that should give the market a boost in the long run. Currently, the European requirements derive from American experiences and are quite restrictive. Whereas in the United States losses on AAA securitisations went up to 16%, in the European Union the losses were no more than 0.1%. Cumulative capital requirements for the investors in securitizations will, in practice, always be the same or — more likely — higher than the capital required for the original assets, on which risk floors do not come into play. Therefore, the criticism of Engelen and Glasmacher on lowering the risk floors for securitizations that fit the STS criteria is partially deserved at most.

The European Commission did learn some lessons from the financial crisis. For example, the proposal gives clear responsibilities to the parties in this market: to the issuers, who need to disclose information, and to the investors, who need to perform due diligence. In addition, it does not allow a dilution of responsibilities, by relying too much on the findings of rating agencies.

"The European Commission did learn some lessons from the financial crisis"

What’s really remarkable about the proposal is that any reference to financial stability is absent. For a legislative proposal that aims to revive a market in products that played an important role in a recent meltdown of the financial system, this seems rather odd. In fact, the aim should be that the securitization market does not contribute to the creation of asset bubbles and that this market does not collapse again. The European Parliament has united around the idea that the market should be deep and liquid at all times, not just in good times. Therefore, the European Parliament has significantly changed the proposal in three ways.

First, it added a layer of micro- and macro-prudential oversight to the securitization market. The burden of proof will be on the supervisors to keep track of the developments in the market. They are provided with a set of instruments, like the adjustment of retention rates, capital floors and risk weights. Moreover, some of the retention methods provide the issuers a rather weak incentive to come up with products that are not tweaked to their advantage at the expense of the investors. To counter this, the skin-in-the-game has been doubled and sanctions have become stricter and more extensive. Europe will set a new world standard on alignment of interest by applying a 10% ratio for low-powered retention modalities.

Third, a central role for the European supervisor is enforced, to ensure a uniform and strict reading of the rules for the whole of the securitization market. We want to prevent national authorities from giving preferential treatment to their local champions.

All these improvements changed the proposal from being purely focused on promoting securitization into an effort to regulate it instead. We need to remain skeptical of the potential that a law has to revive a market. The market for securitization is down for clear reasons: mainly, that cheaper funding sources are available. The most important driver behind this is an extremely loose monetary policy. When this policy changes, securitization may revive. And when it does, a well regulated market for securitization should make the European financial sector more stable, by de-risking the banks and allowing them to hand out loans and their risks to investors in a transparent and regulated setting.

One important hurdle remains, though: convincing the European member states. So far, they have taken securitization as a technical issue. We now turned it into a political dossier. Meanwhile, the lobbyists are pushing back hard at what they see as unnecessary administrative burdens. Nevertheless, we shall not buy their arguments. We know it might be better to have no market at all, than to have an unregulated market. The last thing we want is merely to replace a financial sector dominated by banks, with a market in which financial daredevils roam free. 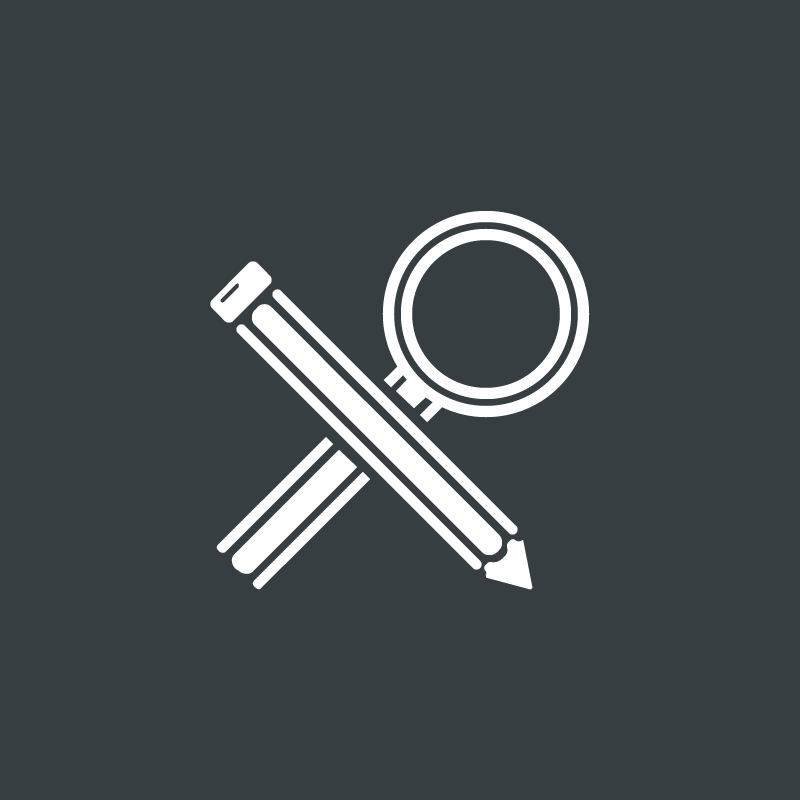